Wing Chun is a Chinese martial arts that needs little introduction, as it has been popularized in recent decades as the precursor to Bruce Lee's Jeet Kuen Do, the inspiration to Dannie Yen's role as Ip Man and the poetry in motion that was showcase in Wong Kar Wai's "The Grandmaster".

But that which we know in the mainstream media is the Hong Kong style of Wing Chun popularized by Ip Man, hiding away other styles of Wing Chun that clearly have common origins.

Cho Ga Wing Chun was born out of trouble times in the last Dynasty of China, where a fighting system emerge with the aims to rebel and overthrow the government and for survival!

While Cho Gar Wing Chun has similar feature to other establish Wing Chun styles, what makes this system unique is the integration of many features of other Southern Chinese fighting Styles, namely Cho Family's background in Hung Kuen, Choy Lee Fut and also the influence of the opera troupe!

This has thus refine a system develope to maim; with a wide repertoire of strikes, takedowns, limb break etc. to get the job done in the shortest time!

If you think tradition martial arts does not work, then you do not understand it!

The old styles exist today because its practitioners did not die when they needed their art!

As legend has it that one of the five elders from Shaolin Temple, a monk name Ji Sin or Gee Sin (至善禪師) flee from persecution of the Qing Dynasty government, seeked refuge in the opera boat disguise as cook with the traveling opera troupe, navigate the waterways of Guangdong Province connected to surrounding towns and villages where they perform.

The boat and its sail was distinctively painted all red hence the name “red boat” trade mark for the opera troupe, whenever it docked, a temporary stage was set up nearby to perform Chinese Guangdong opera.

Around 1864, the late Painted face 大花面 (易金) retire and settle down with the Cao Family at Guǎngzhōu Panyu (廣洲番禺) , and to repay his gratitude he taught his lifelong skills to Cáodéshèng, (曹德勝), Cáodéshèng was a very gifted martial art arts student later on open 7 martial arts school around China Guǎngzhōu!

During the early century there was an influx of immigrants from southern China seeking better livelihood, set sail and settle along neighboring countries such as Singapore, Malaysia, Thailand etc. Cho On, nickname Sifu On 曹廷安 (1899-1993) was one of these immigrants who settled in Penang Malaysia (circa. 1937), Since young he been learning Wing Chun (鴉湖詠春拳) back in his village with uncle Cáodéshèng (曹德勝) in China.

Sifu On was teaching Wing Chun in the early 60's at Panyu Association in Penang Malaysia, one of his early student was S Y Lau (劉順源) , the young S Y Lau was assisting the teaching of Wing Chun on Cho On's behalf, and always seek opportunity to test the effectiveness of Wing Chun with other martial arts.

Due to economic needs he move to Singapore to work in the 70's where he subsequently taught his Wing Chun skills to his nephew Ku Choi Wah (古財華) at the time master Ku Choi Wah was also working in Singapore.

Today Master Ku Choi Wah has been actively promoting this traditional style of Wing Chun system both in Singapore, Malaysia and oversea!

Protect yourself and your loved ones!

The average response time for law enforcement is around eleven minutes. Those eleven minutes can seem like a lifetime when you’re in the middle of a situation; bottom line you're on your own! Don't regret, be prepared! 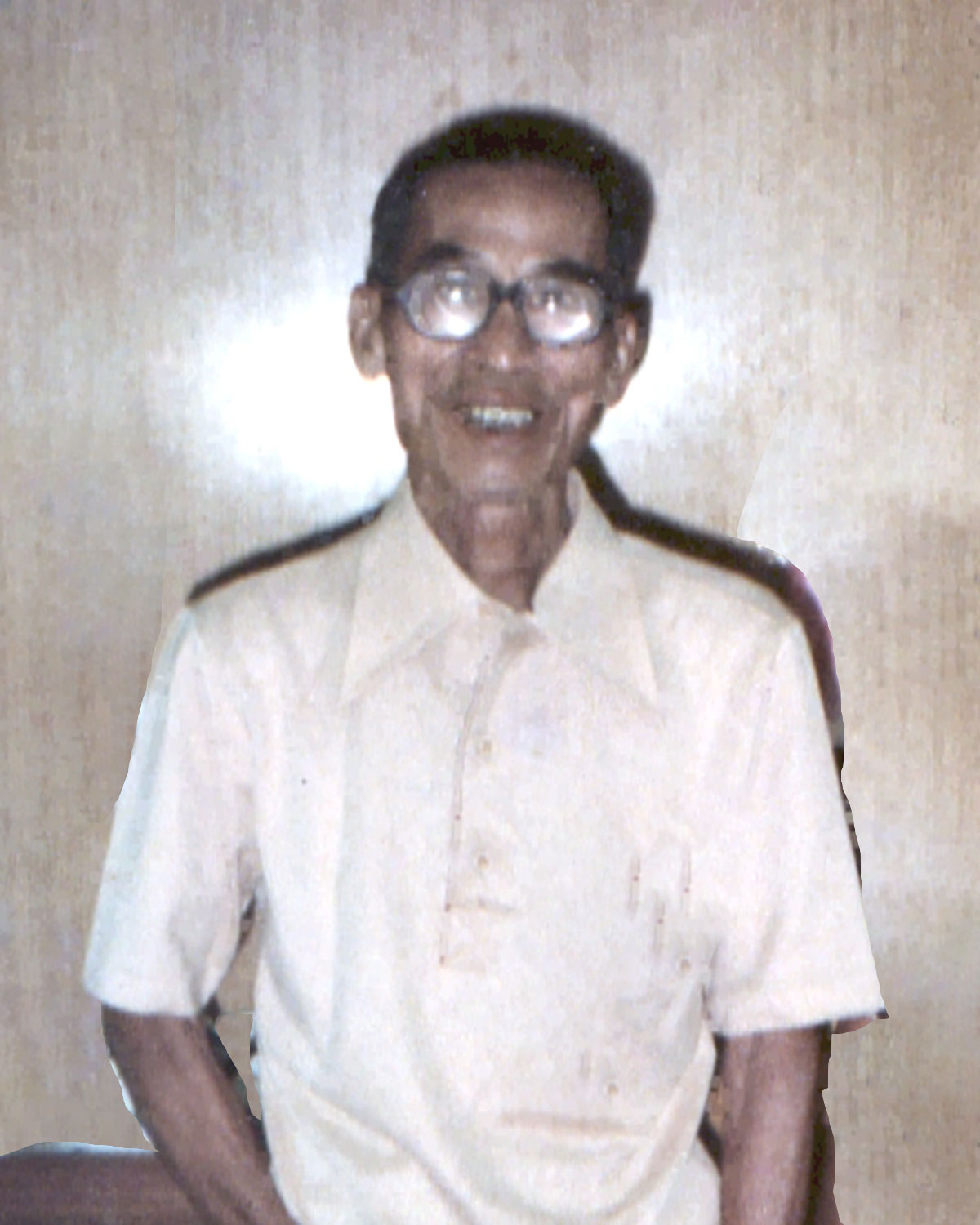 Nephew of the famous martial artist Cáodéshèng who was wellknown in Guangdong during early 1900, Sifu On was the 1st person who brought Cho Ga Wing Chun out from Guangdong, China to Penang, Malaysia, in the early 30's! 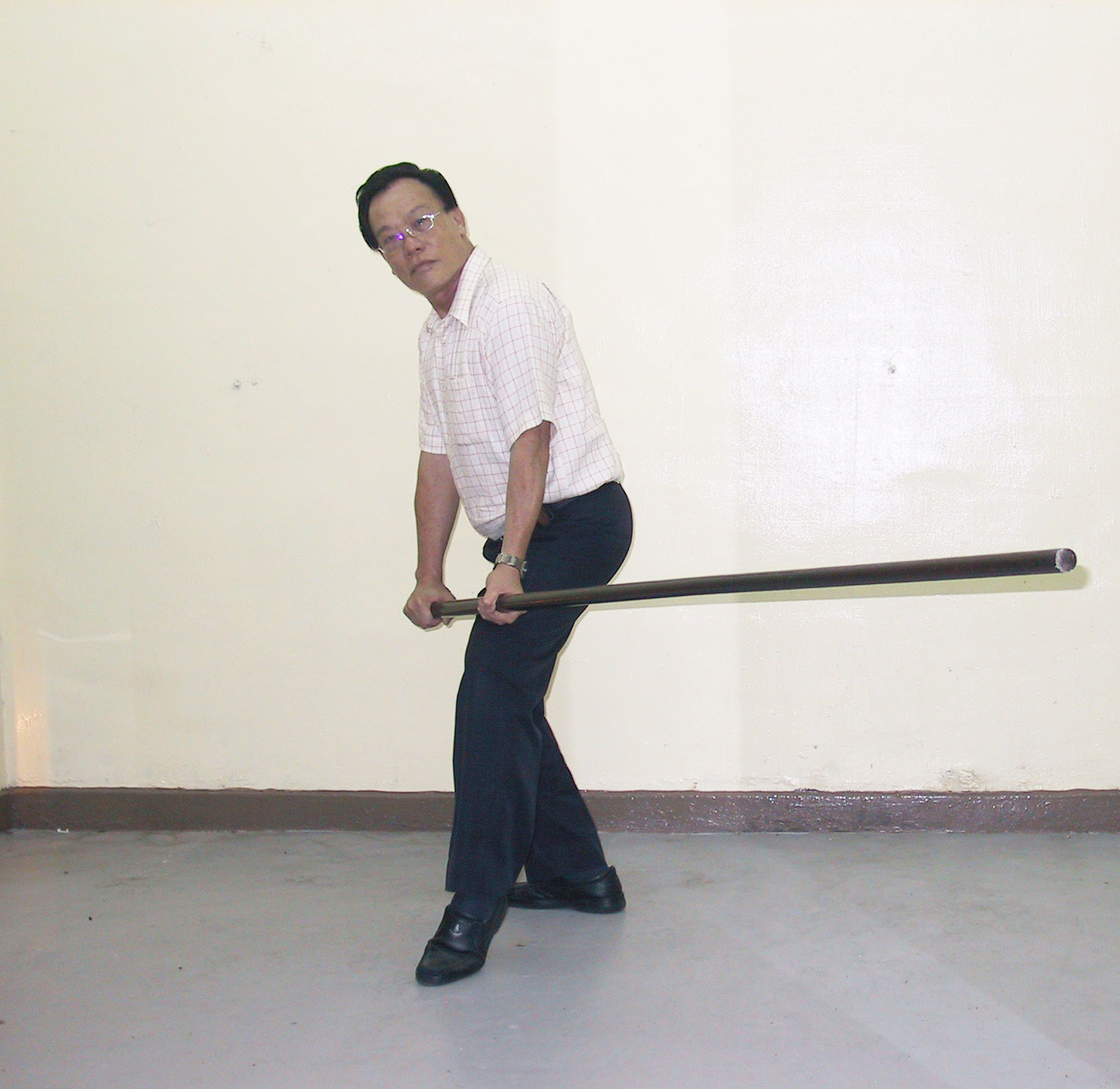 Assisting instructor to sifu Cho-On back in Penang Chinese Association in Malaysia, move to Singapore in the 70's, have not open public classes, sifu Ku Cho Wah was one of his closed door disciple! 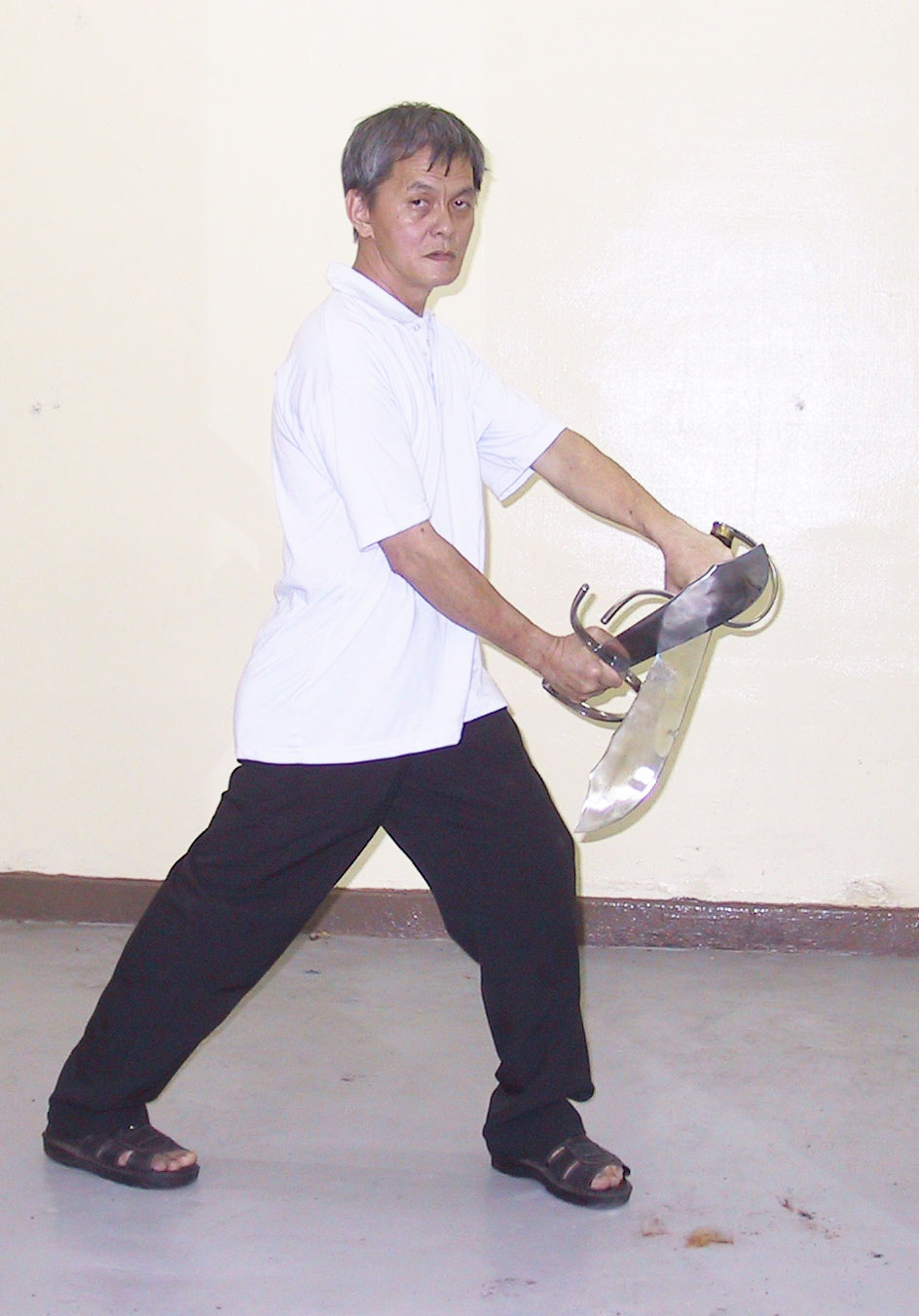 Currently base in Seremban, Malaysia.

Current Cho Ga lineage holder for South East Asia, he regularly commute back to Singapore and give private classes to his long term student here, sifu Ken Lau is one of his authorize instructor here in Singapore.